What changes have there been to Windows Server 2016 and Microsoft licensing?

With a new release of Windows Server (and also System Center) in early 2016, Microsoft have used this as an opportunity to change the way they package and license these products. In addition to the virtualization rights and differentiation between Standard and Datacenter Editions, Windows Server 2016 Datacenter Edition will include new advanced software-defined datacenter capabilities designed for highly virtualized private and hybrid cloud environments.

Licensing Based on Physical Cores

The Microsoft licensing model for Datacenter and Standard Edition will move from the current processor-based one to physical cores. This aligns the licensing of private and public cloud to a consistent currency of cores and simplifies licensing across multi-cloud environments.

Licenses for servers with 8 cores or less per processor will be same price as the 2012 R2 two-processor license price. Core licenses will be sold in packs of 2 for incremental licenses needed above the required 8 cores per processor. The Standard Edition of Windows Server will license up to 2 VMs when all of the physical cores on the server are licensed.

Both editions will continue to require Windows Server CALs for every user or device accessing a server. Some additional or advanced functionality will continue to require the purchase of an additive CAL. These are CALs that you need in addition to the Windows Server CAL to access functionality, such as Remote Desktop Services or Active Directory Rights Management Services.

A Texas law firm, Scott & Scott, issued an analysis of the changes and concluded that customers would face a “confusing transition period” working out how many licenses they would need after their current SA term was up. Microsoft have rebutted these claims, saying the large majority of customers would not be impacted. It will be interesting to see how things pan out.

To ensure you implement these products correctly and reduce the threat of non-compliance, it is important to ensure you accurately understand these changes. Working with a specialist in the Microsoft licensing market is essential, get in touch with Certero today. 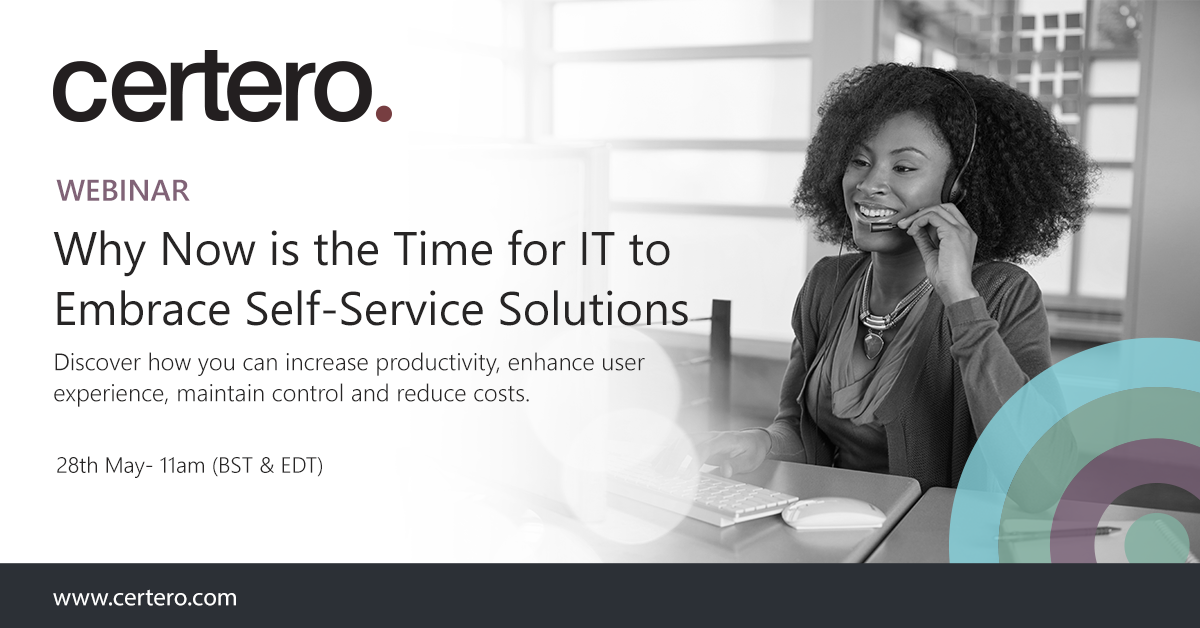 Chat With An Expert
This website uses cookies to help to customise your interactions with us and provide you with a better browsing experience.AcceptDecline