Realizing the Value of SAM in a World of ABIT

“ABIT: Anyone But IT”.  In a world already saturated with acronyms, this is one that you might not have come across before as a SAM or ITAM stakeholder. But it’s one that your technology vendors know only too-well.  In fact, they created it. It’s now their core sales methodology.

Anyone But IT is now the target buyer for most B2B technologies, especially Software-as-a-Service solutions, where the application can be purchased, onboarded and used with little or no involvement from IT. One of the benefits of not relying on IT to seal the deal is that these vendors can sell directly to the stakeholder who benefits from their solution.

That’s why Salesforce targets Chief Revenue Officers and Sales VPs, why Eloqua (now part of Oracle) targets Marketing professionals and Slack targets anyone who wants to nurture collaboration. For every line of business in your organization, there’s a growing number of vendors trying to sell them solutions.

How did we get here?

Thanks to the ability to avoid reliance on on-premises hardware, software vendors finally found a way of getting around IT (often seen as the department of “no”) by provisioning their software from the cloud or remote data centers. No footprint on the end user organization’s network equals no need for IT to get involved.

Of course, it’s not quite that simple, but you get the gist. Combine that with more stakeholders outside IT being empowered to make technology decisions (as technology becomes central to what we do, so almost every decision about transformation, new ways of working or new processes involves technology), and you get the ideal scenario for Shadow IT.

Except it isn’t Shadow IT anymore. It’s now business as usual.

Balance loss of control with increase in influence

The sooner IT accepts some level of loss of control (not total loss, as I’ll explain below) and instead realizes that it has a new opportunity to offer guidance and influence to the newly-empowered technology decision makers, the quicker the SAM and ITAM functions will mature to match the organization’s evolving ways of selecting and consuming technology.

That doesn’t mean that more established Software Asset Management responsibilities like license compliance will go away. Sorry to be the bearer of bad news, but one of the symptoms of having more stakeholders empowered to make technology decisions is that you are more likely (not less!) to face compliance issues as business leaders race ahead and use technologies in ways that weren’t originally intended, or create additional usage that might be beyond what’s covered in existing licensing and contract agreements. In some ways, staying on top of compliance and license management will be even more important as IT loses control of much of the technology consumption across the organization.

But as well as being a burden, this shift in technology consumption is also an opportunity for SAM and ITAM teams to get close to the business stakeholders, to understand why consumption is changing and to offer a partnership to stakeholders to help them optimize their consumption and business value going forward.

With SaaS, the much-touted line is that compliance doesn’t matter anymore, it’s the vendor’s responsibility. Well, yes and no. But even if we don’t focus on compliance in SaaS, there’s still the growing spectre of overspend and Bill Shock (or cloud shock if you prefer). Estimates range from 10% to 35%, but whatever the actual figure, the universal view is that the vast majority of organizations are overspending in the cloud because they are not managing and optimizing their consumption.

In the rush to embrace digital transformation, this overspend has often been deliberately overlooked, as CFOs and business leaders choose speed over cost. However, as those initiatives become bedded-in and as organizations start to evaluate the success of their transformation programs, cost becomes a much more important factor. As such, CFOs, business leaders and technology budget holders are now much more likely to accept counsel from a SAM or ITAM team offering ways to optimize spend than they were 12-18 months ago.

In fact, we’re starting to see technology decision makers outside IT demanding access to such insight – to know whether their users are taking full advantage of the subscriptions and technologies at their disposal, to check that behaviors match goals and that department or project budgets are being used effectively.

And for an effective SAM or ITAM team with access to the right tools, all that information that can be shared in an instant. Suddenly the SAM and ITAM functions are seen as valuable again, and not just the licensing police.

Everything stays the same, but everything is different

From the inside, it might not feel like revolution. But the external perception of SAM and ITAM is changing and we need to encourage and respond to that perception shift. Yes, SAM will still need to clean up compliance issues on a regular basis (like I say, everything stays the same), but the primary external role of the team has to be in helping the organization optimize its selection, onboarding, consumption and cost of technology. 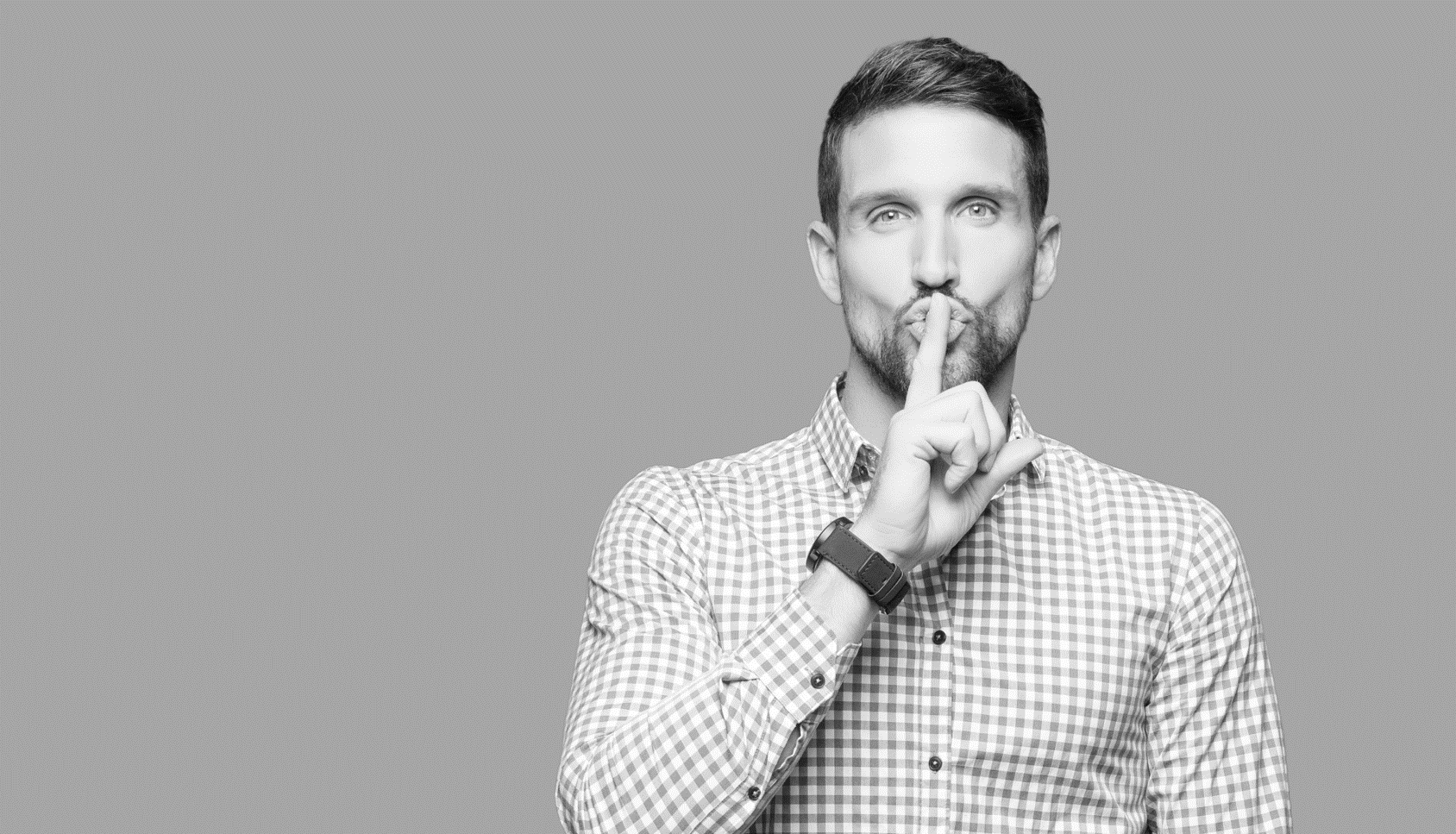 With more technology decision makers than ever and a workforce that demands self-service, you’d be forgiven for feeling like you’re surrendering control. But it doesn’t have to be the case. By adopting mature SAM and ITAM practices and technologies such as self-service App Stores, you give users and decision makers the ability to self-determine exactly what they need and when, but you provide a closely-controlled framework for doing so. The user feels in control – and that’s a good thing – but behind the scenes everything is “as it should be” in accordance with established company rules and all performed under the watchful eyes of the SAM and ITAM teams.

Looking for help with your SAM challenges?

Request A Call Back
Chat With An Expert
This website uses cookies to help to customise your interactions with us and provide you with a better browsing experience.AcceptDecline